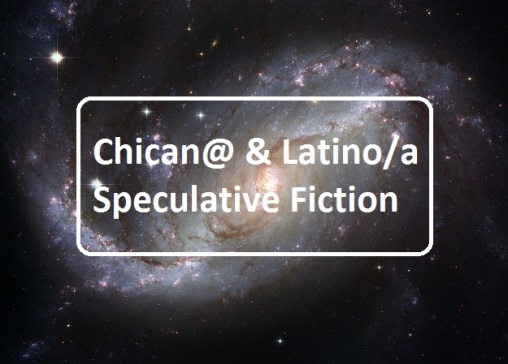 This was a difficult one! But since Chicana and diverse SF were requested, here’s my attempt to combine them. A note on terminology: I’ve included writers that I have seen included in Latino/a or have seen identify themselves as such. Some but not all also identify with the sometimes overlapping but radical Chican@, let me know if I got something wrong! Also, the @ is for inclusion of all gender identities but since Latin@ is something else, please excuse my binaries.

I think the difficulty in finding Chican@ and Latino/a science-fiction, fantasy and speculative fiction, without going in the direction of Latin America and magical realism, just goes to show that we need to promote these stories better and let authors and publishers know that we will greet these books enthusiastically. From what I can tell, writers and artists are doing amazing things in the borderlands as Vourvoulias uses the term for that grey queer space of non-/indie-/self publishing. They should be getting lots of acknowledgement and recognition in the limelight too. These stories are what I want to see when I enter a bookstore! 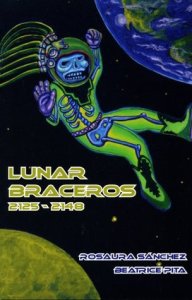 This science fiction novella is set in a dystopian 22nd century in which the US does not exist anymore and different territories have emerged. The new order connects to the history of oppression suffered in the Americas and is written with an explicit social justice approach which is what drew me to the book in the first place. I loaned this one from a friend who warned me that the ideas and politics were amazing but that the style was more lecture than dialogue. I’m glad I knew this beforehand and got so much out of it, such an amazing work, I would’ve gladly read more! 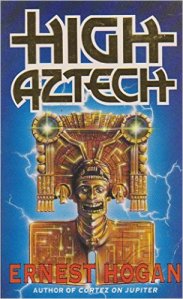 Techno Aztec/h city Tenochtitlan formerly known as Mexico city has stainless steel pyramids and lots of immigrant (I’m only using this term instead of refugee etc cause things are turned on its head with US citizens as those fleeing) influx from the declining US and Christian and Aztec beliefs clashing. There’s another problem though: Zapata! He’s a cartoonist carrying a virus and everyone is after him. Hogan has written genre fiction and I mean this in the nicest way possible. This is so cool and has been under my radar for far too long! 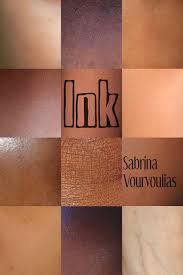 Dystopian fiction taking the anti-immigration rhetoric and politics of the US to its logical conclusion. People with such a history, Latino/as have to wear biometric tattoos and they are known as inks. We follow different narrators over several years and see them caught between these violent conditions, belonging, magicks and making connections. The four narrators made the book’s structure a bit chaotic but I loved it nonetheless! Also how awesome is this cover! 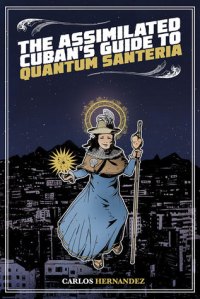 This is a new short story collection published by amazing RosariumPub. Hernandez writes strange, intriguing stories from a Cuban-American perspective. Expect everything from sexy robot pandas to quantum mechanics bringing along unicorns to illegal aliens! This is on my tbr. 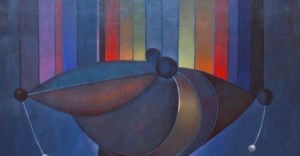 I know, this one won’t be out till next year but I’ve been following their campaign and it’s so amazing to see there was enough support to get it done! The anthology will be published in 2017 by Wings Press. Vourvoulias will also apparently contribute a story and check out the line-up here!

There’s also an amazing article by Vourvoulias, where you can find Latino/a speculative short story recommendations and this list of Latino/a genre writers. Another great source is La Bloga’s Latino Speculative Literature Directory.

Do you read diverse science fiction and speculative literature? How do you come across them? Also: Do please leave me your faves in the comments!

14 thoughts on “5 On a Theme: Chican@ & Latino/a Speculative Fiction”